Don’t Get Trapped By Trauma: Part 2

What do we mean by trauma?

The after-effects of trauma can be a disconcerting, even frightening experience, as we described in the Introduction (Part 1 of this series).

On the other hand, if something more serious i.e. a traumatic experience/event happens, instead of being able to eventually make sense of it and store it as a memory, the traumatic event and its associated emotions, feelings, thoughts and images, get stuck in our mind. It’s like a story that has no ending. A film that is on an everlasting loop we can’t get out of.

So how would we recognise that we’re experiencing are the effects of trauma? What signs we should look for?

Typically, traumatic symptoms will include some or all of the following:

In summary then, trauma involves any threat to life or our well-being which overwhelms the mind’s defences to cope. Trauma can invoke a feeling of extreme helplessness, fear and anxiety and even fear for one’s survival. It is the piercing of the body’s and mind’s defences which triggers an extreme response in our brain in order to cope.

Post Traumatic Stress symptoms can happen at any time – even years on. Why?

Trauma has no respect for time. For some, distressing feelings relating to a traumatic experience can feel ever present:  they live in a state of hyper vigilance, feeling constantly anxious about when the next trauma might occur. This state of heightened awareness is normal for trauma survivors. One survivor described it as, “It’s like waiting for the next truck to come up from behind and take me out. I never know when it’s going to happen.”

Other trauma survivors may not even recognise they have been affected because they wouldn’t say they experience this level of debilitating anxiety in their everyday lives. For these people the trauma can lie buried in their subconscious for years and it’s only when something happens that reminds them of what occurred all that time ago that the memory comes flooding back. This is called a trigger event. It can be a repeat of the same traumatic event. However, often it is not directly related. It could be something similar – a loud noise, a smell, or a situation that makes the person feel like they did at the time e.g. a feeling of being out of control, powerless, unsafe, or at fault. In these moments the trauma recall feels as fresh as the moment of the trauma itself, disrupting daily living and relationships.

In the next part (Part 3), we’ll look at the science behind trauma: how details associated with traumatic events – images, thoughts and feelings – become stored in the brain in a way that’s different from other less upsetting experiences and how when that happens it triggers an extreme response which we know as flight/fight/freeze.

Don’t get trapped by Trauma, pt3

A video about ADHD 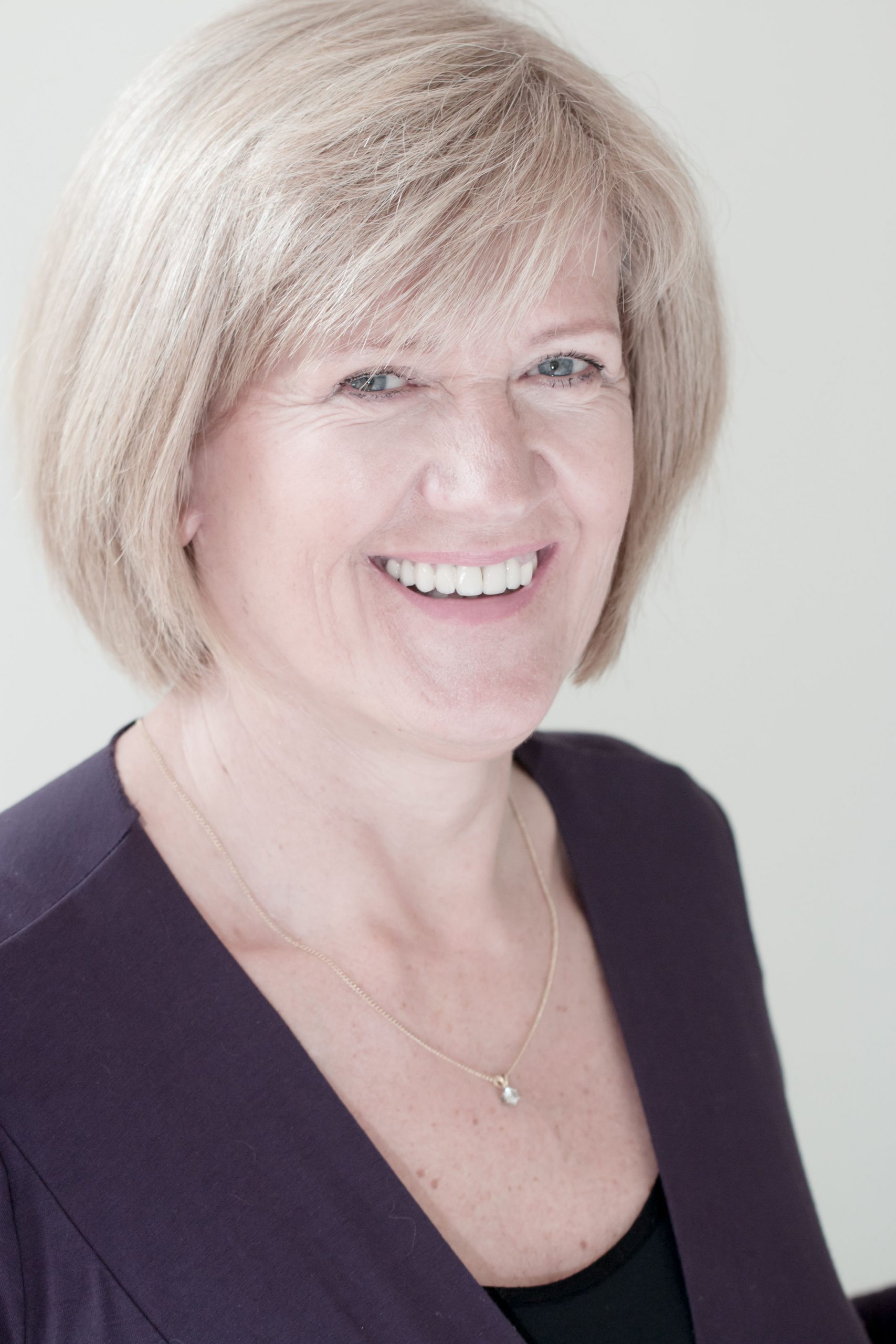 I'm a BACP accredited counsellor. I offer counselling and art therapy to adults and young people, and play therapy for children. I practice from private rooms in Knebworth, Hertfordshire. I work integratively - this means I can draw on a range of theoretical approaches and tools to support my work with clients appropriately. These include CBT, NLP, psychodynamic, gestalt, EMDR (Eye Movement Desensitization Reprocessing).

Before becoming a counsellor I've variously worked in Human Resources, as an Organisation Development Consultant, business/executive coach and non-executive director of an NHS Hospital trust.

You can find out more about which cookies we are using or switch them off in settings.

This website uses cookies so that we can provide you with the best user experience possible. Cookie information is stored in your browser and performs functions such as recognising you when you return to our website and helping our team to understand which sections of the website you find most interesting and useful.

Strictly Necessary Cookie should be enabled at all times so that we can save your preferences for cookie settings.

If you disable this cookie, we will not be able to save your preferences. This means that every time you visit this website you will need to enable or disable cookies again.